This financial year is ending with lot of cheerfulness across the market. Let us share some light moments with our readers.

Hongkong based investment banking company CLSA came with a sell call on SpiceJet on later half on September, when it was trading at Rs.65. CLSA has maintained “sell” rating on SpiceJet with a target price of Rs 35 siting that SpiceJet’s best quarter is behind us with Q1FY17. .

But interestingly, in early November 2016, the news came to the public domain that Berkshire Hathaway headed by Warren Buffet had bought three airline stocks -American Airlines and Delta Airlines and United Continental Holdings Inc. It was a real surprise to the whole investment community because Warren Buffet and Charlie Munger had always maintained a status quo of staying away from airline industry. In 2002, Buffet said, “If a capitalist had been present at Kitty Hawk back in the early 1900s, he should have shot Orville Wright.”

Porinju Veliyath was quick enough to respond to this news. He picked up the 2 months old recommendation and hinted a buying opportunity in Spicejet. Nevertheless of the odds of the industry, Spicejet zoomed to Rs.100 this month.

Most of the investors who follow Vijay Kedia know that he had been buying Karnataka Bank. The Q3 result of the bank was not as per the expectation of the investmet community and as a result the stock reacted badly and went down to Rs.105. The retailers who followed  Vijay Kedia became panic and seeked the advice with him. His reply was classic!!. The stock has moved almost 35 percent till then.

This is not a story and a fact that people are just carried away by the mass. In Feb 2016, when nifty hit 6900 there was not many market experts who advised investor to get into buy mode. Instead of that they threatened retailers by pouring jargons. We are sure if anyone had watched this video, they would have at least waited for 2-3 months to get into buy mode. By the time market rallied almost 10-15% 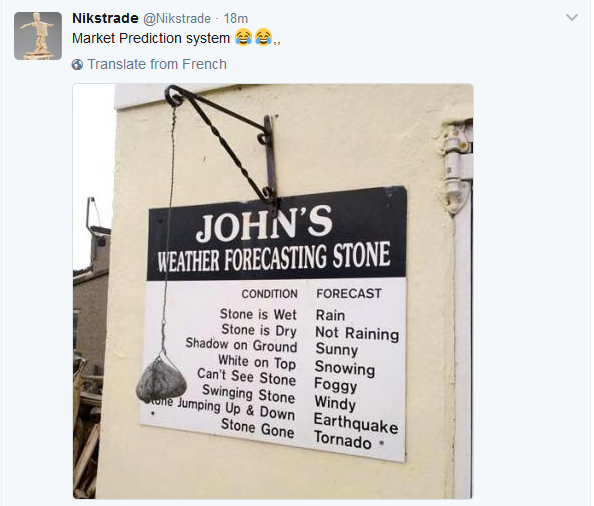 The story of Velumani, the founder of Thyrocare is inspiring for every young entrepreneur. He believed in his alltime film hero’s words: “All your limitations will become your strengths one day.” That’s what fueled his ambition to start his own diagnostics company when he was a PhD student of thyroid chemistry in Mumbai. 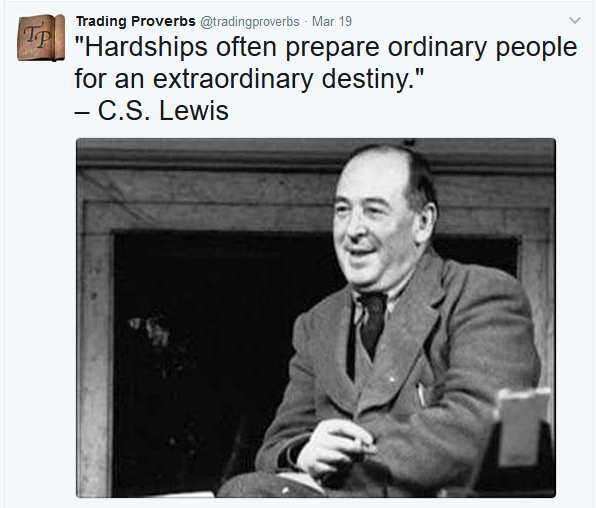 With a desire to help helpless patients in Mumbai he started the company with just Rs 1 lakh in 1996 by starting his first lab with a gama rays machine. His wife Sumathi quit her job at the State Bank of India to become his first employee.

Invest in people with a fire in the belly. Once started as a bill discounting business Kotak mahindra Bank has a market cap of Rs. 158,598 Crores in just 32 years. 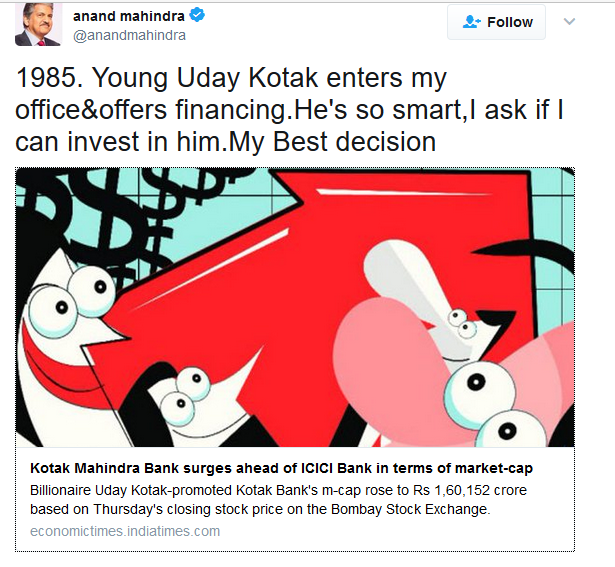 Good luck to all for the coming financial year. Happy investing!!!