Who Next After R3’s Exit?

Indian Industry is now looking for clues to find out who will be the next RBI Governor. Below here are the prominent 5 names for the post after R3’s exit. 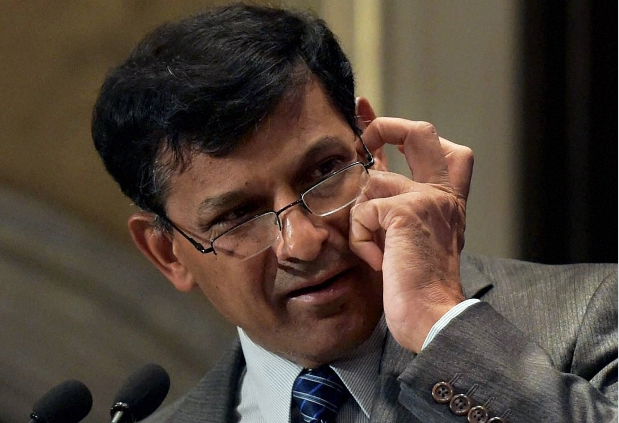 Vijay Kelkar
Vijay L. Kelkar(Age 74) is an Indian economist and academic, who is currently the Chairman of the Forum of Federations, Ottawa & India Development Foundation, New Delhi and Chairman of Janwani – a social initiative of the Mahratta Chamber of Commerce,Industries and Agriculture (MCCIA) in Pune. He has been appointed as a trustee of Sri Sathya Sai Central Trust  on 4 January 2014. He was also the Chairman of the Finance Commission until January, 2010. He was earlier Advisor to the Vajpayee Government-Minister of Finance (2002–2004), and is known for his role in economic reforms in India. Prior to this, he remained Finance Secretary, Government of India 1998–1999. He has close association with BJP leadership.

Rakesh Mohan
Rakesh Mohan (Age 68) is an Indian economist and former Deputy Governor of Reserve Bank of India. He is the Vice Chairperson of Indian Institute for Human Settlements. He was appointed in 2012 as an Executive Director of the IMF for a three-year term. He was an adviser to numerous ministries in Government of India, including industry, and finance, and later became an important part of Indian economic reforms in the 1990s, and his report under the ‘Rakesh Mohan Committee on Infrastructure’, became a “landmark document in the evolution of thinking on economic policy issues.