Markets are jumping high due to the adrenaline supply from FII’s. As expected retail participation has increased during recent months. We don’t know if investors investing now will make money or huge money over long term. Time is the answer for this.
Due to the very nature of the market, its difficult to tell if we are in a bull market or bull trap. With this thought we thought instead of recommending something new its better to reiterate something from our old recommendations and which can still give handsome returns to our readers. 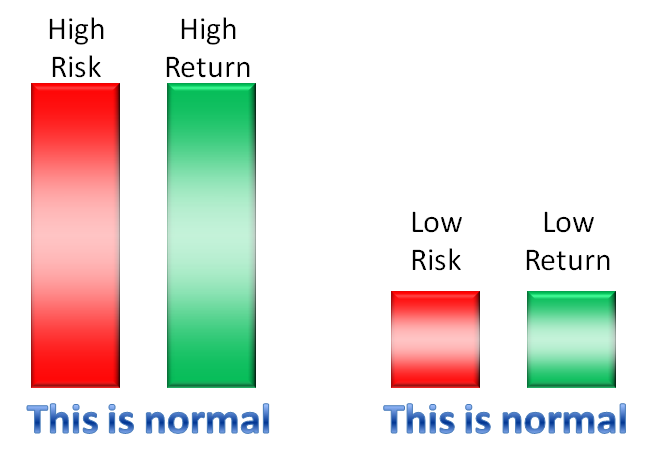 We already gave have highlighted the strong facts of this company earlier in February  @ Rs 186. We did express a strong conviction and its has only become stronger due to the events that has occurred recently.

Lets see the events unfolded
1)Sale of specialty chemicals division
Songwon Industrial Group, a South Korea-based supplier of antioxidants for plastics, has entered into an agreement to buy the specialty chemical division of Sequent.
The proceeds from the division sale will be used to cut down debt and provide growth capital to Sequent.
The specialty chemicals business was profitable. Reasons stated by management to sell, was it had become non-core in Sequent’s stated vision to become a leading player in global veterinary business. Now how cool is that ?? 🙂
2)Open market purchases
Our promoters have yet again bought from open market in more than one tranches at a price range of ~197 – 210 Rs.
3)Alivira Animal Health Limited
The Joint Venture Company ‘Alivira Animal Health Limited’ issued equity shares to Shasun Pharmaceuticals and Devicam Capital LLP, an enterprise jointly owned by the Promoters of Shasun Pharmaceuticals Limited and Sequent Scientific Limited for cash.
The global veterinary market is a $25-billion market growing at an annual growth rate of 6 per cent. Regulated markets such as the US and the UK will be target destinations of export for the company.
4) Ascent capital
Ascent Capital, which has around $600 million under management, invests in segments like automobile, biotechnology, manufacturing, pharma, retail, technology, IT and telecom. Ascent are also investors in Skanray technologies where strides promoters are already investors.
Ascent Capital has picked up minority stake in Alivira Animal Health Ltd with an investment of 120 crores.The exact stake picked up by Ascent can be ascertained after 18-24 months, when it converts its investment into equity. The current minority stake which will get converted into equity shares of Alivira based on future performance. If Alivira performs as per plan, then ascent will hold a small percentage. If not then ascent will hold a major portion in the company.
5) Investment in Shasun Pharmaceuticals.
Sequent will be investing worth up to Rs 150 crore in Shasun Pharmaceuticals. Strides promoters already hold 1.5% in Shasun. Now Sequent has already picked 15.8% via preferential allotment of shares and convertible warrants. Management has mentioned that the investment in Shasun Pharma is purely financial.
6) Warrants issue.
Yet another Issue of 2,000,000 warrants on preferential basis to the Promoters. Price is yet to be fixed. We expect it to be issued around 220 rs per warrant.
At this point of time, we see these options for future. However all remain as question for now.
Even if we keep these things aside, Sequent growth journey is excited due to the fund infusion happening to the business by the promoters.
Promoters are sure of what they have want to achieve.They have taken some bold decisions to reach there.

Promoters are on a mission. 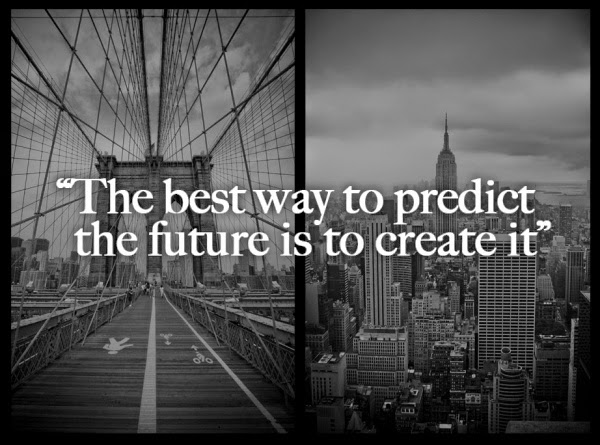 Considering the vision we still feel one can enter @ CMP ~250.
Of course the promoters have taken huge risks and decisions to build the future.
Are you willing to take that risk by investing ???