Is Indian Market Rallied Due To “Modinomics”?

We all know that Indian markets have rallied around 50% in the last 3 years. Great!!. As an Indian investor and market enthusiast, I love to see my investments generate returns and I want the rally to be continued to the predicted figure of 100,000 Sensex. But I was taken aback by an article published in moneycontrol giving all credit to PM Mr. Modiji on the 55 stocks which rallied more than 10 times in the last 3 years. I did a retrospective analysis on the global market and below are the results. As we know “picture speaks a thousand words”, my readers can decide whether it was a Modi Rally or India was just part of a global bull market rally.

4. Why Chemical Companies Rallied (Applicable to All Companies With Crude as RM) 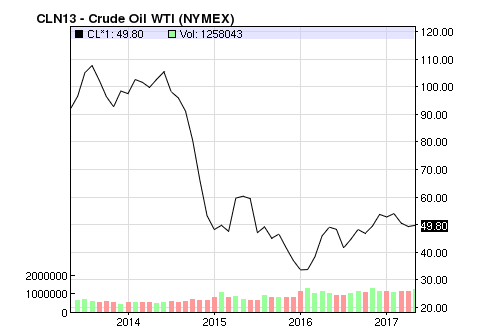 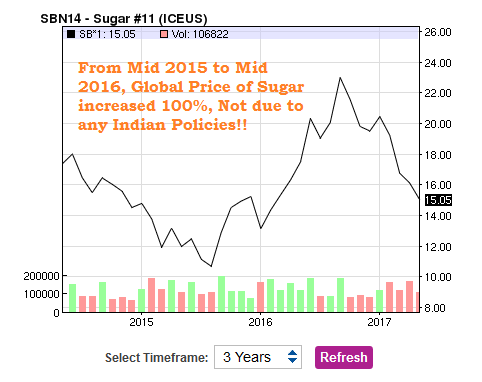 6. Valuations Are Getting Stretched. Overall Picture is Not Rosy 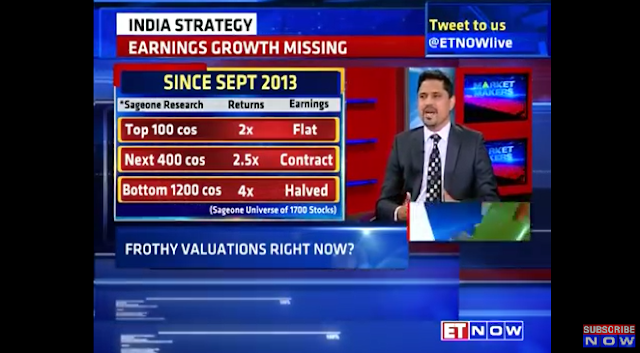 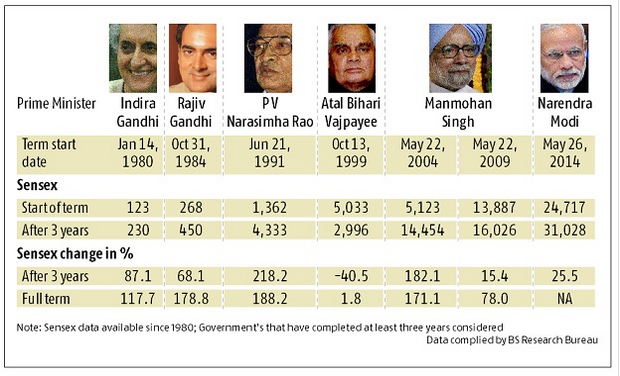 8. What Do You Think About This Moneycontrol Headline?

What I want to insist to my readers is, never get fooled by interesting headings by major business websites. We should accept the fact that Indian stock market rally is just part of the global bull market rally and should take a cautious approach and be selective while investing.
If we go by above statistics, Indian market has not performed anything exceptional than its global peers. In fact it has largely under performed Karachi stock market. We should also keep in mind that most of the FII selling in last few months have absorbed by DIIs, which is literally playing with citizen’s pension and provident funds.

Business Standard has given a sensible statement on the third anniversary of Modi government which I completely agree,

The reform initiatives by the government, such as fixing of banks’ stressed assets problem and implementation of a goods and services tax (GST) have boosted investor sentiment. While the gains have been supported by positive institutional investors’ flows, analysts are still waiting for signs of sustained recovery in the economy and on corporate earnings.

1 thought on “Is Indian Market Rallied Due To “Modinomics”?”