This month’s recommendation is a stock which is in a long term bull run and will be for years to come i.e La Opala Radha Glass Public Ltd. We at indian hidden gems are excited about the growth and future of this company.This is a pure long term bet with tremendous value in it still untapped.
History of La Opala Radha Glass Public Ltd.
1987 :The journey began for La Opala Glass Private Limited.
1988 : Pioneering in Opal Glass technology in India, the first Opal Glass plant was set up at Madhupur, Bihar.
1988 : Witnessed overwhelming market acceptance.
1991 : La Opala earned the honour to be the first exporter of Opal Glass tableware.
1995 : La Opala became the first Public Limited tableware company.
1996 : Pioneered 24% Lead Crystal Glassware technology in India and set up the first Crystal Glass plant at Madhupur, Bihar.
1996 : Launched India’s first 24% Lead Crystal Glassware, under the brand name ‘Solitaire’.
1999 : The merger of La Opala Glass Ltd, with Radha Glass & Industries Ltd, forming La Opala RG Ltd.
2005 : Received the honour of recognition as Export House from the Government of India.
1997 : Became the first Indian company to export 24% Lead Crystal tableware
2007 : First Indian company to supply 24% Lead Crystal Glassware to world renowned ‘Rosenthal’
2007 : Fully automatic state-of-the-art plant set up at Sitarganj, Uttarakhand, to produce worldclass
Opal Glass tableware.
2008 :  Witnessed the launch of ‘Diva’ , the hi-tech, worldclass opal brand in the premium segment.
2011 : Ranked as 250 among the top 400 small cap companies of India, by Dalal Street.
2012 : The company completed the major expansion plan at their Sitarganj,Uttarakhand plan.
Main People Behind the Screen
Mr Sushil Jhunjhunwala : He is the Promoter and Managing Director of the Company. He was appointed as the Managing Director on the Board of La Opala RG Limited effective 29th October, 1994. He has over 40 years of specialisation in the Glass Industry. He has held important honorary positions in many organisations that include, the President of All India Glass Manufacturers Federation, President of Society of Glass Technology (Indian Section) and President of Calcutta Chamber of Commerce. 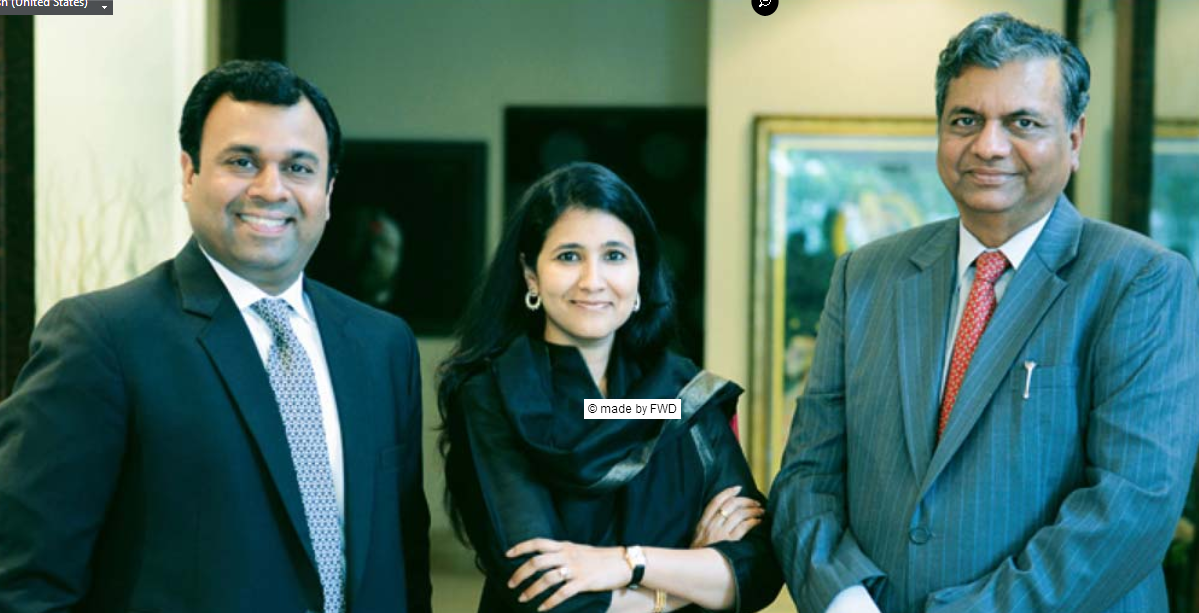 Mr Ajit Jhunjhunwala : He is the Promoter and Dy Managing Director of the Company. He was appointed as a Director on the Board of La Opala RG Limited effective 3rd October, 1989 and subsequently appointed as the Dy Managing Director of La Opala RG Limited effective 1st October, 1997. He has over 20 years of experience in the Glass Industry. He is the former President of Eastern India Glass Manufacturers Association and Committee Member of Confederation of Indian Industries.
And hope you got the blood line!! He is the son of Sushil Jhunjhunwala.
Why La Opala should be added to your portfolio
Excellent Growth  Rate
Over the last 3 years top line and bottom line has been growing at an excellant rate. With it’s strong product portfolio and capacity expansion plan net profit is expected to grow at a CAGR of approximately 25 percent over the next 5 years.
Low Debt
The most important feature of the company is the growth rate is not at the cost of debt.At the end of FY12 debt to equity ratio stands at only 0.3, which lies within comfort zone. Moreover the comapny has transferred morethan 4.5 crores into their general reverse which shows the growing prospirity.
High Return on equity(ROE)
ROE reveals how much income a company generates with the money that equity shareholders have invested. Return on capital employed(ROCE) indicates the profitability and efficiency of a company’s total capital investment. Thus both the ratio indicates how efficiently the management uses its capital. For the last 3 years ROE and ROCE is increased significantly. At the end of FY12 ROE stands at 22.6% and ROCE stands at 29.5% which is quite attractive and argues well for potential multibagger stock. 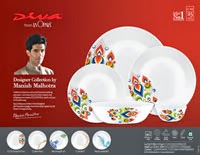 Huge Profitable Margin
Companies with huge free cash flow are always a great choice for value investors. La Opala generates huge cash from its core operation year after year. During the year income from operation amounted to Rs 11995.89 lacs compared to Rs 10076.52 lacs in previous year. Profit before tax amounted to Rs 1827.32 lacs as compared to Rs 1337.48 lacs in previous year. In year ending March 2011, its net profit was 932 lakhs. After just one year, in year ending March 2012, the net profit has shooted up to 1260 lakhs which is more than 30% year to year growth.
Non-Cyclical Business
The business is non-cyclical. As the product caters to the consumer sector so it is expected that the demand of the products will not be affected by any economic downturn or seasons.
Recession-proof demand for products
La opala’s crystal ware products have a very strong brand presence across the country catering to the all section of the society. ‘Diva’ is the high end brand of the company that caters to the upper segment and ‘La Opala’ brand is targeted towards the mass market. The demand of the product is recession free.  Diva’s wide variety of designs is frequently upgraded, and their ultra-modern plant set up at Sitarganj, Uttarakhand, in 2008, produces tableware that matches the world’s best.
Strong brand and well established distribution network
La Opala products are widely distributed in all major towns of the country through a strong network of  more than 100 distributors and over 35 sales representatives in all states of India. It has also a strong product portfolio that spans over 100 products.Strong brand presence and wide distribution network provides future revenue visibility.
Increasing promoter Shareholding
In spite of the recent run up in the stock price promoters are also increasing their stake in the company. The promoters holding has increased form 67.43 to 68.2 in the last year which reflects the confidence of the promoters in the future of their business.
CMP ~ Rs 370
Happy investing Guys!!