Are you interested to hear the story of a guy who hired the person who sacked him once and forced him to start a company? Here is the story of Anil Jain, the founder of Time Technoplast. Anil Jain started the company with an initial investment of 9 lakhs at the age of 36. Till then Time Technoplast has grown from 2.5 crores in 1992 to 3000 crores in 2017.

Time Technoplast Ltd is a multinational company involved in the manufacturing of technology and innovation driven polymer products having presence in 9 countries across South East Asia, Middle East and North Africa (MENA). The company is head quartered in Mumbai, India. 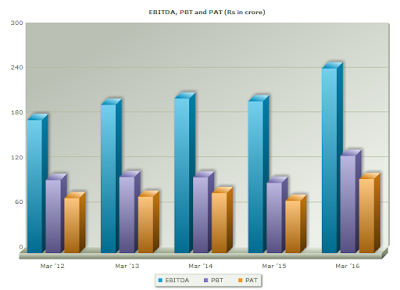 Since its inception in 1992, Time Technoplast has set itself apart from its competitors by focusing on research and development, futuristic product designing, superior customer service by setting up 28 manufacturing units & 10 regional and marketing offices to meet the growing demand of Indian customers & further to fill the need gap for global customers.

The product has taken off and received very well in the market. Company has appointed over 27 distributors / dealers in the state of Kerala, Andhra Pradesh, Karnataka, Telangana and Maharashtra in the initial phase and the process of appointing distributors and dealers in other states is in progress

Liquidate Land Parsel : Company has plans to sell its owned land after developing in the next 2 year time frame. For this, promoters may dilute 1 more percent(they have already dialuted 1 percent) to raise capital for land development. Anil Jain confirmed that once the land is fully developed, it can be sold for nearly 200 crores and the same can be used for buy back of shares. 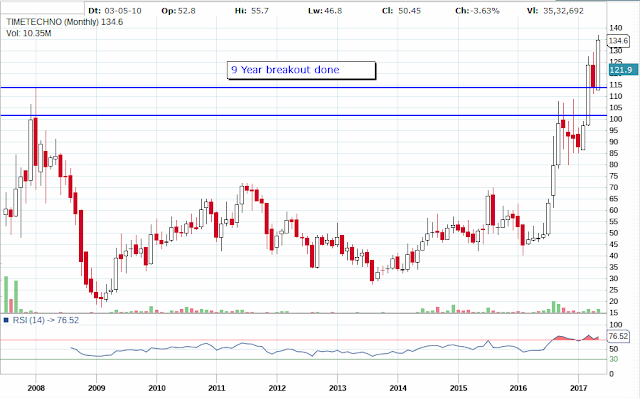